Farm life and it’s normal summer business had us spinning and working to keep priorities where they belong. We ran with swim team, kids at Young Life camp, gardens that wanted to grow weeds faster than the plants. It was cool well into July, cool enough to need to turn heaters on at times.

Julia driving made 3 kids in swim team easier. The kids enjoy it. I love seeing their excitement at winning ribbons and beating their previous records. We saw the tangible results of improvement in a group of boys in the youngest age group, who at the start of the season struggled to swim the length of the pool. They swam a relay together in the first meet and again a month later. The difference of a month showed in their time. They dropped 3 minutes off their time. 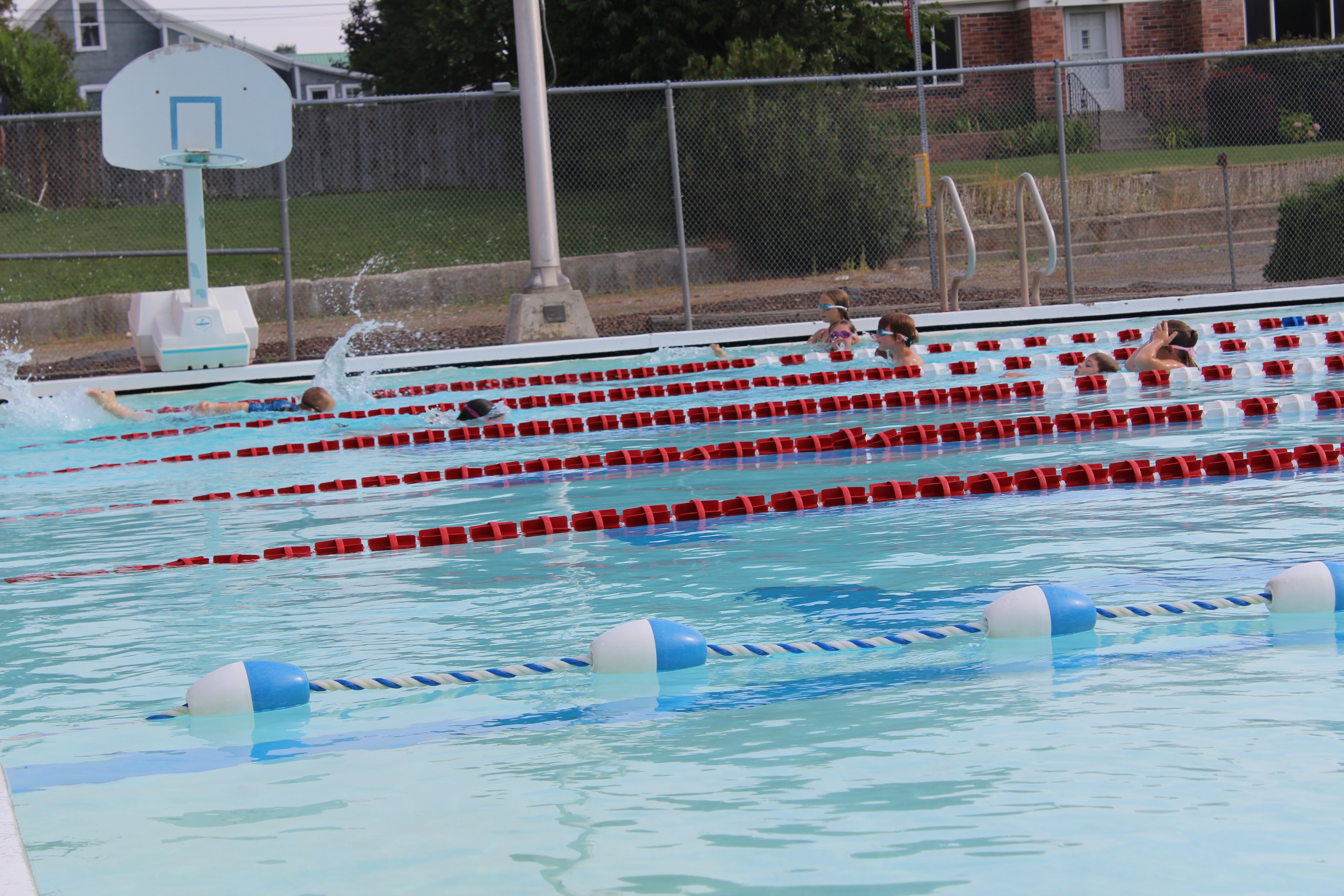 Gardening was easier in some ways this year but more difficult in others. I had some very prolific pea vines, but the beans didn’t come up well. The corn grew slowly because of cool weather and part of the patch was slow because of weeds we didn’t manage to remove fast enough. Carrots, cabbage, and lettuce grew well. Tomatoes, cucumbers and onions were okay. Our raspberry canes started to really produce this year and our peach trees were big enough to start bearing fruit.

We lost our long time dog, Brownie. She would have been 11 this fall. In the last year, she had really slowed down but this summer she wasn’t doing well. Then I found tumors on her belly and more a week later with a large amount of growth on the ones from the week before. It was hard to see her in pain and hard to let her go. I was perhaps hardest for our oldest son who is currently serving overseas with the Navy. He did most of her training and showed her in 4-H.
In August, we brought home Gunner. He came from the pound and is a wonderful family dog. He lets the little kids lay on him and even nap on top of him. Gunner hasn’t quite figured out how to stay home, but it’s getting better and longer between his wanderings. The first time he took off was right before fair and we didn’t know which way to even look as it was getting dark. As it turned out, he had gone to visit the fairgrounds (2 miles from our house) and then spent all night following the deputy on duty around town.

Harvest is always a highlight with the kids. They run to the front yard when they hear the wheat trucks headed for the grain elevators in town and try to get the drivers to honk. They watch from the yard, pasture, front porch or windows following the progress of the combines.
We reseeded part of the pasture, moved the twins into separate beds, and welcomed my folks to our little community. The close of summer also brought us into a new season in life with a change in my husbands work schedule. We’ve been slowly adjusting to the changes in schedule.

This site uses Akismet to reduce spam. Learn how your comment data is processed.